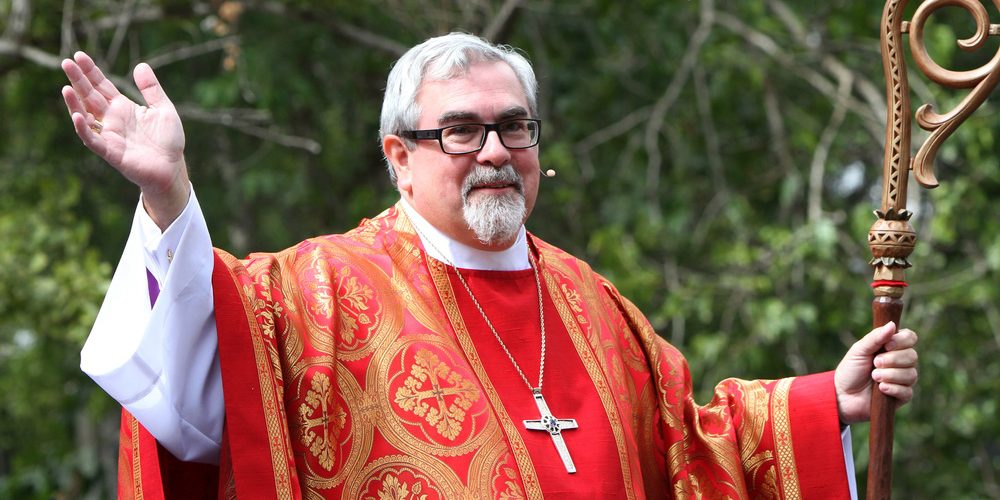 This article first appeared at LivingLutheran.org.

One of the Reformation’s ambitious goals was to create an educated clergy. Both Protestant and Catholic reformers shared this goal, but the methods they chose varied somewhat: Protestants relied on the educational systems available to them, mostly universities; each Catholic diocese was expected to have its own “seminary”—a “seedbed” for the cultivation of skilled and able clergy. In fact, both traditions borrowed from each other.

The first Lutherans to arrive in North America didn’t speak English—those language barriers plus theological differences made the existing educational institutions unsuitable for training Lutheran clergy. But the newly planted church continued to raise up clergy: first by importing them from the homeland, later by apprenticing them to experienced clergy and having groups of pastors examine and approve them for ordination.

Eventually a network of seminaries was founded by the various Lutheran church bodies in North America. Today’s seven ELCA seminaries are heirs of that system, each with its own significance in our American Lutheran story. Distinctly Lutheran, yet consistent with other Protestant traditions in structure, and accredited by higher education authorities, our seminaries are fully part of and accountable to both the ELCA and the American higher education system. […]

Tim Snyder is Senior Researcher at the Lewis Center for Church Leadership and Visiting Assistant Professor of Practical Theology at Wesley Theological Seminary in Washington, DC. He is currently chair of the Steering Committee.